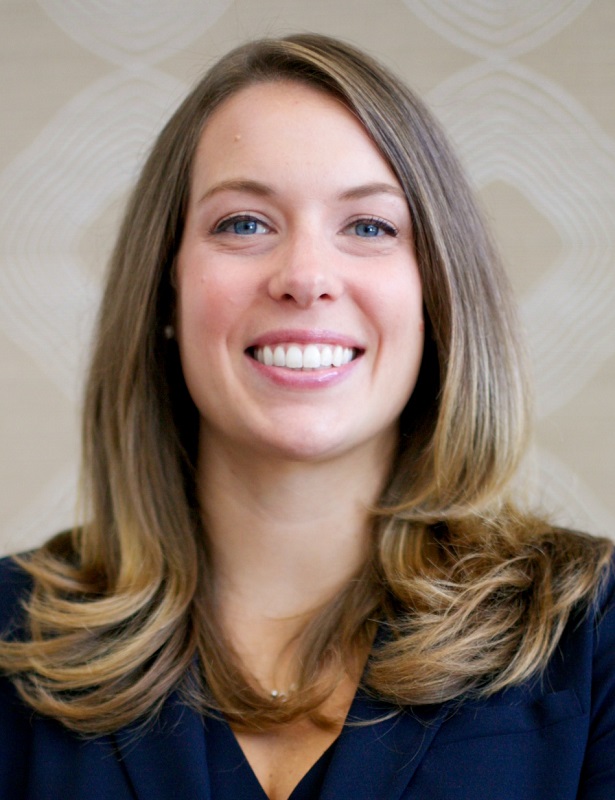 Any time someone wants to change his or her name, and the change is not due to a marriage or divorce, that person must file a petition with the court to seek permission for the name change.   Due to a risk of fraud and the fear that some individuals may try to change their names to avoid creditors or other liabilities, the courts have discretion on whether or not to grant the requested name change.  The courts also have discretion to deny a requested name change if it would lead to difficulty with identification or if the change has an offensive connotation.   For adults, the standard that the court follows is whether the name change comports “with good sense, common decency and fairness to all concerned and to the public.”  Petition of Falcucci, 50 A.2d 200 (Pa. 1947).

This principle is illustrated by the recent case of T.W. v. D.A., 127 A.3d 826 (Pa.Super. 2015).  There, when the child was born he was given his mother’s last name.  The child’s father then petitioned the court because he wanted either for his son to have his last name, or for his son’s last name to be a hyphenated combination of both parents’ last names.  The trial court found that the father had not met his burden of proving that his proposed name change was in his son’s best interest.  Although the father shared legal and physical custody of the child, the court did not believe that changing the child’s name would increase his bond with his father, or that keeping the child’s name as it was would hinder that bond.  Instead, the court believed that the father’s motivation in filing the petition was simply to continue on his family surname.  On appeal, the Pennsylvania Superior Court affirmed.

Although this case shows that the court will not grant a name change simply on the premise that a child should have his or her father’s last name, the court may grant a requested name change for other reasons.  This situation commonly arises when parents were not married at the time of their child’s birth, since the default is for a child of unwed parents to be given the mother’s last name when no other name is requested.  28 Pa. Code § 1.6.  The situation can also arise when the parents were married but the mother did not assume the father’s last name, or where a child is being raised by someone other than his or her parents.

Whether you are a parent who wants to change the name of your minor child, or an adult who wants to change your own name, the Bryn Mawr family lawyers at Vetrano|Vetrano & Feinman LLC can help you through the process. Contact us at www.vetranolaw.com or call 610-265-4441 today.

Vetrano|Vetrano & Feinman LLC is a law firm in King of Prussia, Pennsylvania that practices in the areas of family law and civil (noncriminal) appeals. The firm’s Bryn Mawr family lawyers practice throughout eastern Pennsylvania, including the Philadelphia Main Line and the communities of Newtown Square, Malvern, Valley Forge, and Phoenixville. The counties covered include Berks, Bucks, Chester, Delaware, Lancaster, Lehigh, Monroe, Montgomery, and Northampton. The attorneys at King of Prussia’s Vetrano|Vetrano & Feinman LLC have received numerous awards and honors for their outstanding work as family law practitioners.